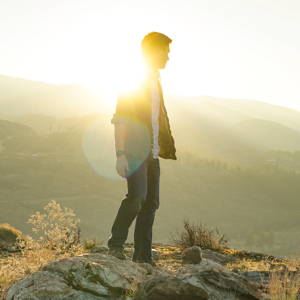 About Blue Hawk Mine

Abandoned Mine that I have yet to discover. Began operation in the 1934, but only produced ore for a single year before being almost completely abandoned ever since. After its initial production of gold, ownership of the site was essentially given up and remains in limbo to this day. Additional drilling and limited expansion continued through the 80s but it never went back into production and was left empty.

Photos of Blue Hawk Mine 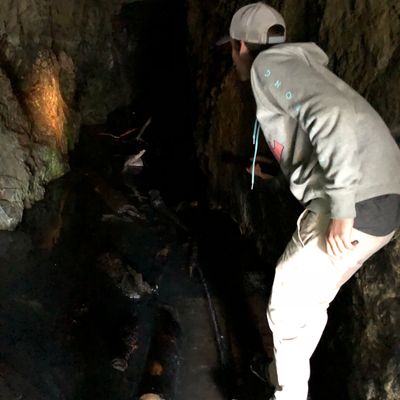 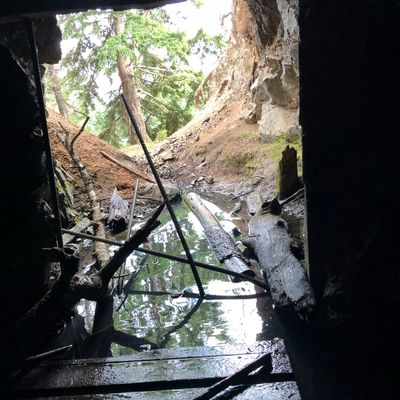 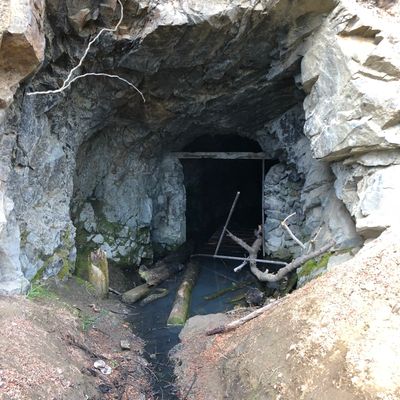 No one has reviewed Blue Hawk Mine yet, have you been here?..

More Near Blue Hawk Mine