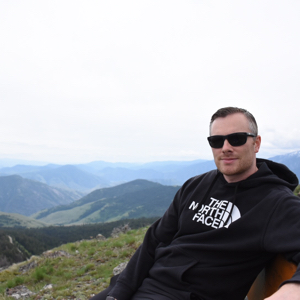 This full perimeter loop begins with a quick right-turn to ascend to the top of the popular eastern summit, which over looks the city. then, after a brief descent into the neck of the valley, follow a winding trail northward around the brim of the lake to the west side, past marshlands featuring numerous bullrushes. approximately at the mid-point of the west side of the lake, turn right and head up the side of mcdougall rim (sweet st marker). continue to an incredible rock archway that you duck under (city on the edge of forever/cave) to progress to the true summit. meander down the mountain, keeping right at all forks to pass by a giant rock monolith and arrive at the trailhead. No one has reviewed Rose Valley: Perimeter Loop yet, have you been here?..